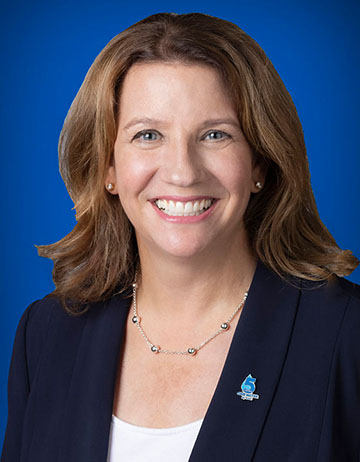 Ms. Coffey became very familiar with GLWA through her role as a manager in the Oakland County’s Water Resources Commissioner’s office where she worked for 12 years, and she was an integral part of the DWSD-GLWA transition efforts.